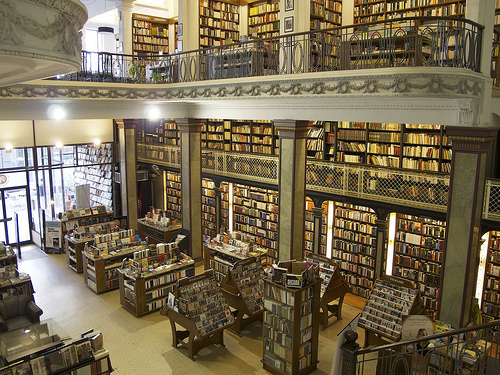 I recently went to another writing conference. One of the speakers, best-selling author Jennifer Ashley, offered her perspective on what sells books (and she should know because she has written more than 100 of them). I’ll share her TOP THREE ideas:

First, connect with your readers. She says the best way ISN’T Facebook, Twitter, etc. It is, in her opinion, good writing. So, she says to focus on your writing 90% of the time. The other 10% can be devoted to marketing.

Secondly, you must have an Intriguing Premise, so followers will want to read/learn more.

Finally, write about iconic characters, such as firemen, policemen, and cowboys.

I hope these little nuggets are useful to you, especially to those of you who may be choosing characters for a new book, considering the message you want to get across, or facing a marketing vs. writing crisis. 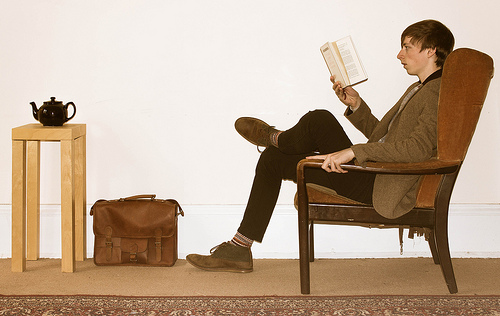 People often find it hard to pick a book to read. If they have already read and enjoyed one book in a series, they are often likely to purchase the second. This is especially true if they like the characters and enjoy the writing style of the author.

Authors who write a successful first novel with promises to continue their characters, already have a readership that will come back for more. In fact, if they keep their writing fresh, they are likely to come back again and again.

Publishers love books that promise a sequel. If a book sells well, then it follows to reason that the sequel is going to sell just as well.

So what makes a successful series?

Characters. One—preferably more—that the reader can root for.

Study the successful ones, such as Stephen King’s The Dark Tower, J.R.R. Tolkien’s The Long of the Rings, J.K. Rowling’s Harry Potter and see how they do it.

I have enjoyed  A Series of Unfortunate Events by Lemony Snicket—smart and humorous—as well as a number of Amish books in series by Beverly Lewis.

Go to the bookstore and find the section where you want your book to be some day. Research a popular series and ask yourself what makes them good. Then develop your own character you know readers will want to follow.

While you’re writing the first book for your series, keep in mind things you want to save for your second book, and so on.

So, what are the key elements in writing a series that will keep readers interested in reading book after book?

*A fascinating world or universe.

*A plot that has definite direction…not just stretching the story out so you can get another book published.

Reward your audience for sticking with you by giving them new and fresh content—not just more of the same.

And, at the end of the book, or movie, the consumer should feel satisfied and, as my grandfather used to say,